Get ready for some west coast Hip Hop with Andre Nickatina! Tickets on sale now.

This show, originally scheduled for 4.19, has been rescheduled to 10.22

With a penchant for old-school rhymes and lo-fi beats, Andre Nickatina hails from the West Coast. He released Cocaine Raps and Raven in My Eyes simultaneously on the Dogday imprint, but it was the trilogy of 1999’s Tears of a Clown and 2000’s These R the Tales and Daiquiri Factory Cocaine Raps that put Nickatina on the West Coast circuit. After these releases emerged during what was highly regarded as his golden period, Nickatina followed up in 2003 with the highly ambitious CD/movie project Conversation With a Devil. ~ Rob Theakston, Rovi 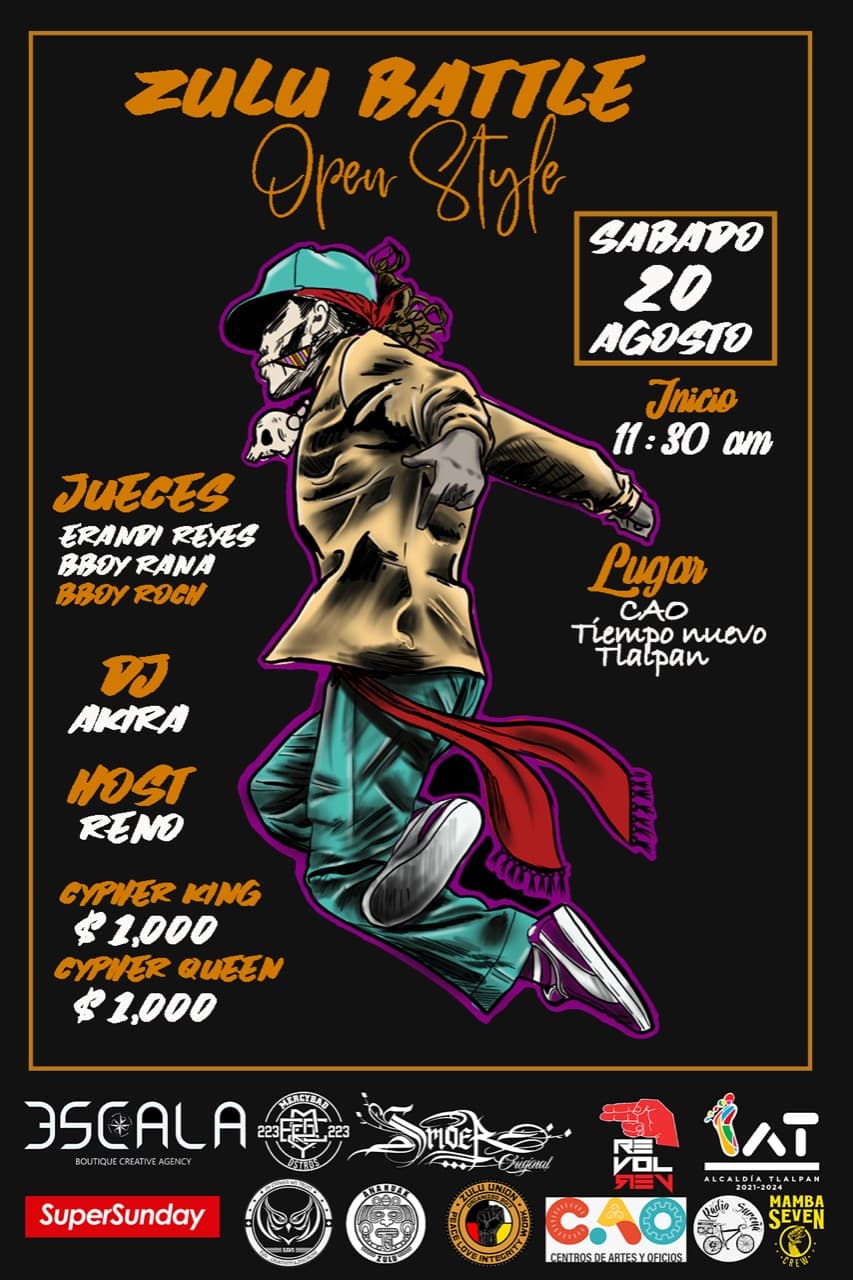 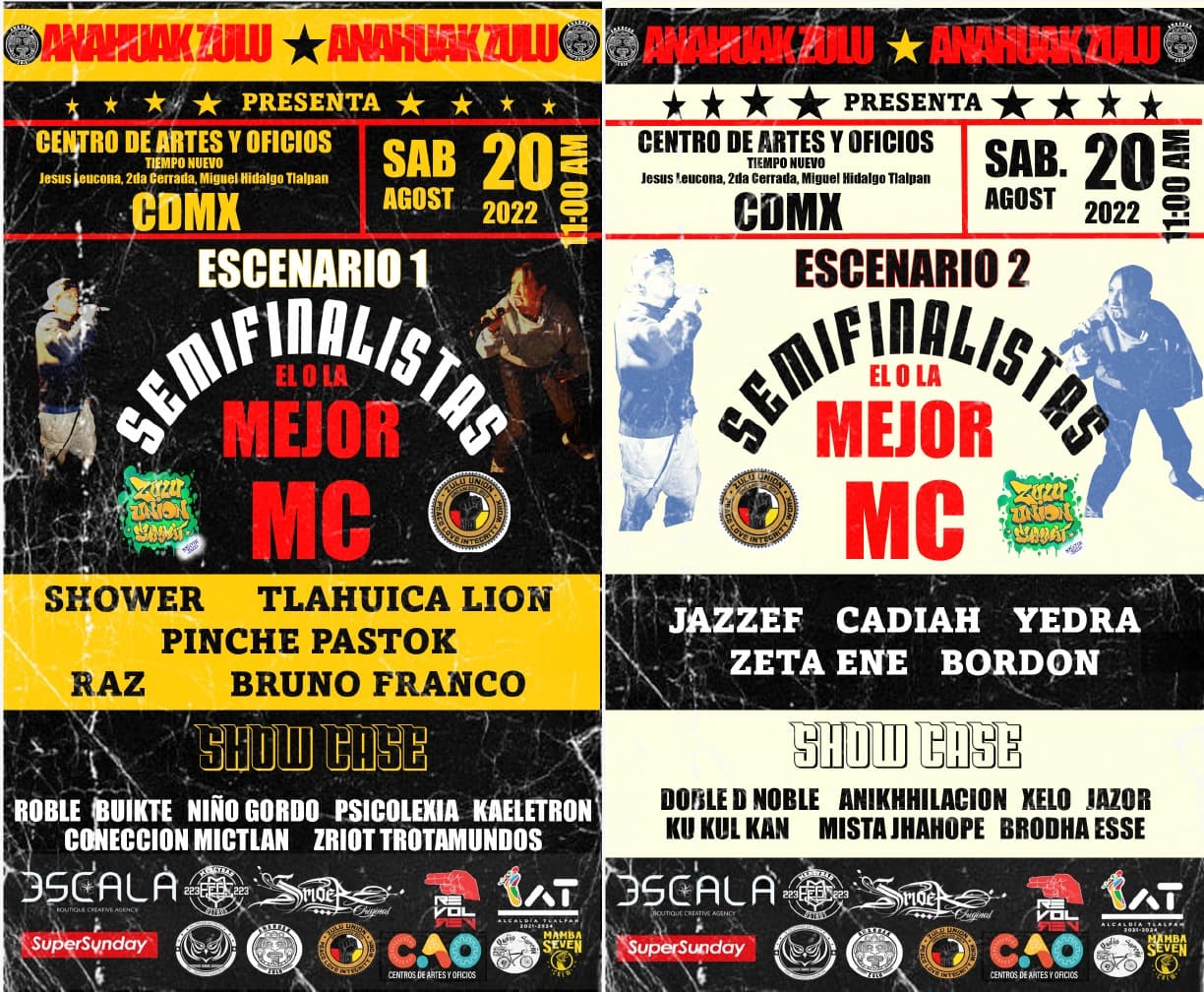 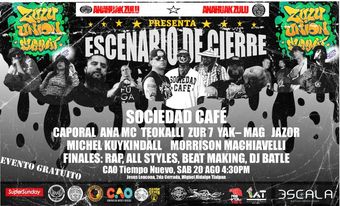