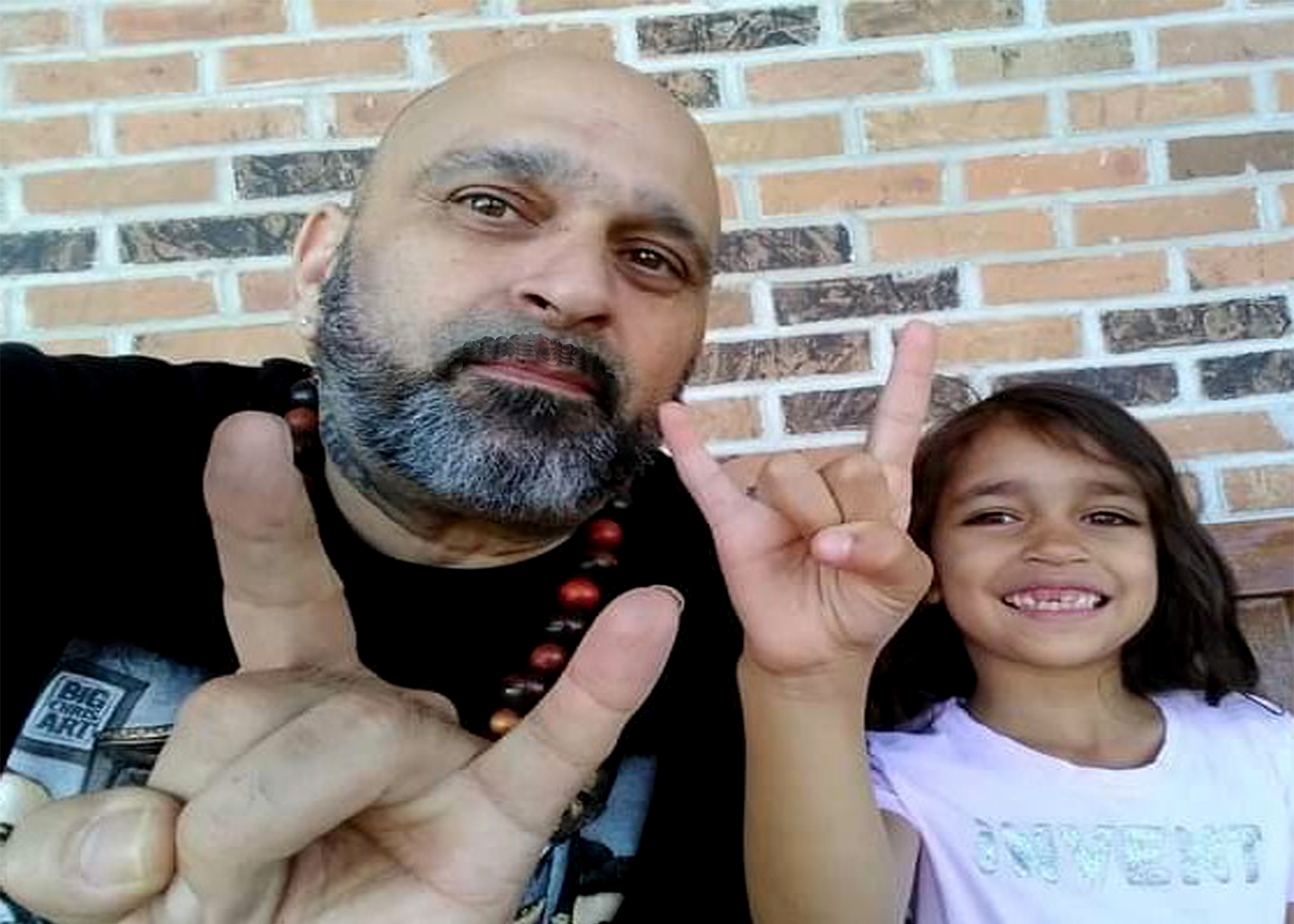 Dutch is a Bronx native. He is a U.S. Army Veteran who served with the 3/7 Calvary, 3rd Infantry Division. He is the current President of the Kekionga Zulu, formally Chosen Zulu – Fort Wayne located in Fort Wayne, IN. Prior to that, Dutch was a member of Chapter 33 Chosen Zulu in the Bronx. He is also a member of The Bronx Boys (TBB).  He is a member of the Anthony Wayne LionsClub, which is the Fort Wayne chapter of the Lions Club International. Dutch is an Illustrator/ Freelance Graphic designer with his own company “NuvizionGraphics” since 2003.

Since 2006, Dutch has worked with at risk youth. He was a Director of after school programs and summer camps located in NYC public schools and community centers throughout Harlem, Brooklyn, and the Bronx. He served as a liaison between the families of these programs and their neighborhood community resources. He initiated Hip hop based after school programs that integrated the Hip Hop Culture with education. These programs introduced youth to the Hip Hop Culture which was used as learning tool that was incorporated into their academics, while still meeting NYC Dept. of Education and STEM requirements. He was also a mentor with a program called ARCHES in Harlem that mentored former and active NYC gang members.

Through these programs in NYC, Dutch organized youth and community hip hop events, with support from Chapter 33 Chosen, UZN, TBB,Guerilla Republik and Hip Hop pioneers such as Chuck Freeze, Pow Wow, Jimmy Jazand DJ Juneski. He also coordinated a Bronx event on November 16, 2013 called“Bringing it Back to the Boogie Down”. This event was a collaboration between Chosen Zulu Entertainment and The Hideaway. It was a celebration that marked the 39th year of Hip Hop as well as the 40th Anniversary of The Universal Zulu Nation.

Since 2018, Dutch has worked at a youth residential facilityin Fort Wayne for at risk youth who were victims of abuse and/or neglect, whonow either have mental, emotional or behavioral issues or a combination ofsuch. Dutch has an A.A.S in Visual Communications- Graphic Design, an A.S - HumanServices, and is presently pursuing a Bachelor’s degree in Social Work atIndiana Wesleyan University.

Peace mural at the United Nations for “International Youth Day”– 2006

Peace mural at the United Nations for “International YouthDay” – 2007