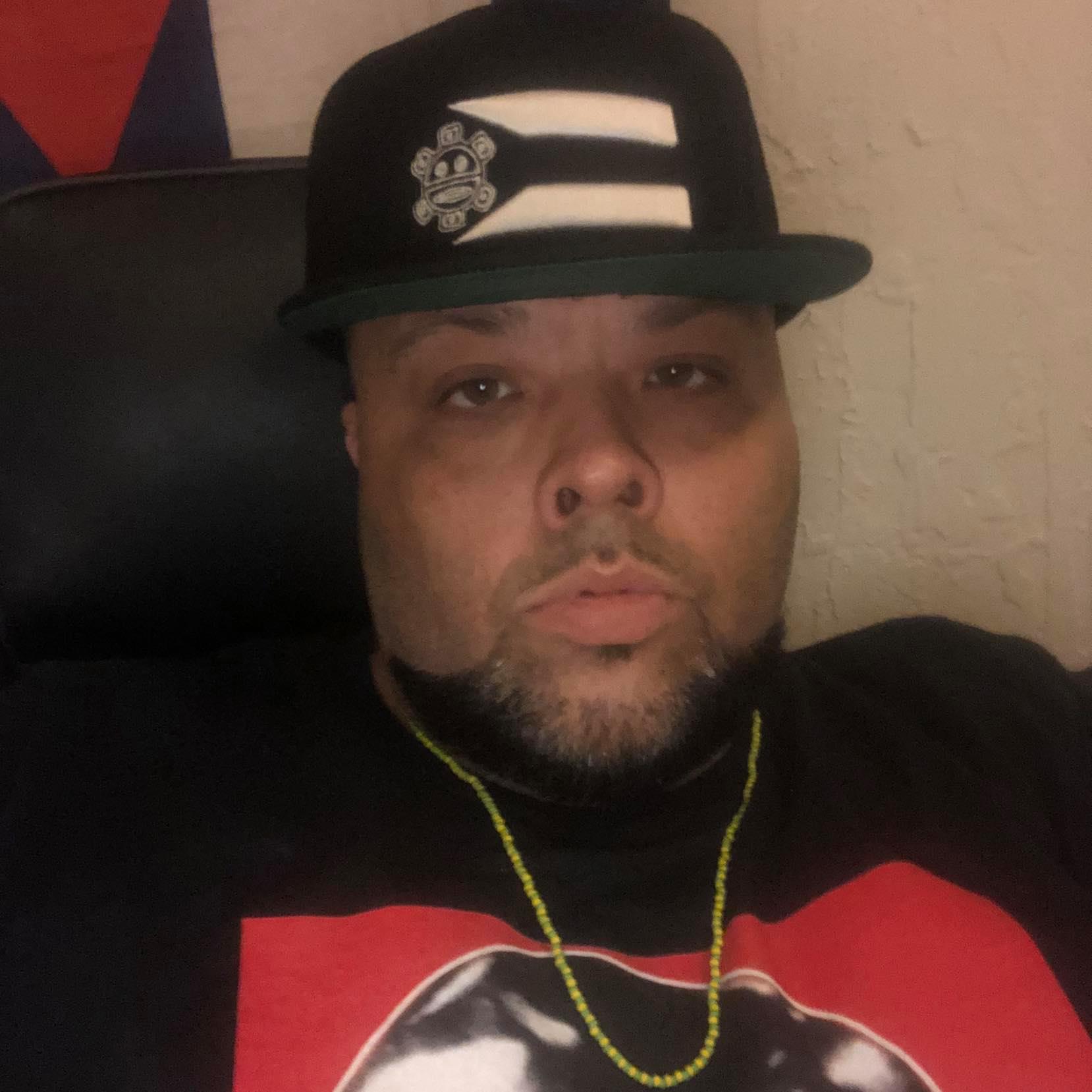 ZuluKing Malik aka Cuban Crisis Brother Malik was a long time member of the UZN. He held various positions the last one being a National Spokesman for UZN. Aside from UZN Bro.Malik also was and is a activist. He has worked with various grassroots organizations that are international to national on a local scale. Also he has spoke at many community forums, high schools, prisons, colleges and universities. Bro.Malik main platform centers on the specific concentration of Black, Brown and Red Unity. After leaving the UZN in 2015 Bro.Malik eventually joined Team O.S.I.R.I.S. and is the creator and host of “Enter The Crisis” on YouTube. In 2020 Bro.Malik joined Zulu Union which was founded in 2017.