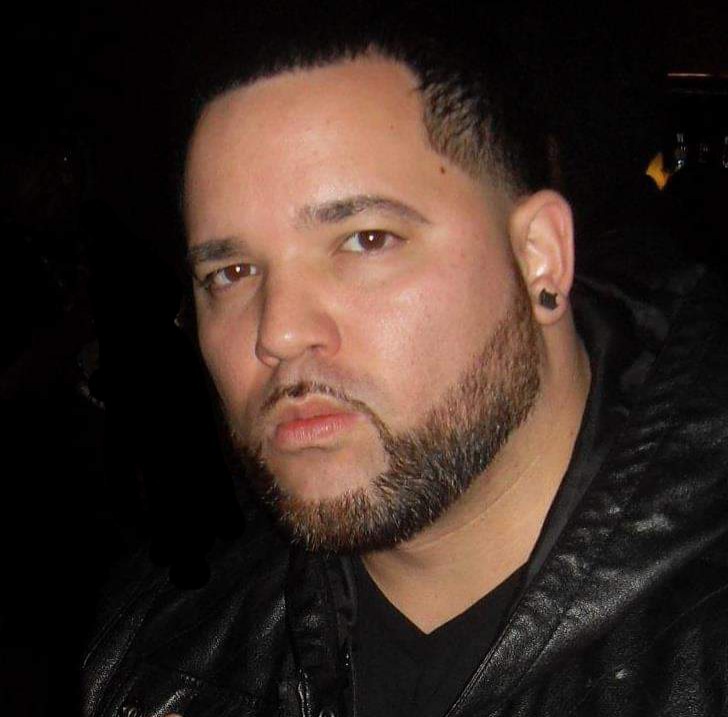 Zulu King EL One is a Puerto Rican yet he was born in Brooklyn and raised between Bed Stuy and Sunset Park Brooklyn, at 13 he moved to Long Island meeting a brother who was a long time Zulu Nation member named  DJ Leedrock aka Precise joining the elite chapter of Zulu under the wings of Precise, EL One studied his lessons and networked with other chapters in the Long Island and NYC area. In 2001 EL One was promoted to a Shaka Zulu position doing security at Zulu events and body guard work for Hip Hop pioneers and legends. 2005 EL One was promoted to become a Zulu King and 2006 he started his own chapter (25) based in Nassau, Suffolk and Queens NY. In 2017 EL One and various chapter leaders helped lead the way to transfer Zulus from the Zulu Nation to an independently run collective known as The Zulu Union. Currently  EL One is still mentoring youth in NYS teaching them lessons on Hip Hop culture and knowledge of self to help elevate themselves in life. EL One is still very much committed to building the Zulu Union across the globe as he feels it can bond and unify our people.