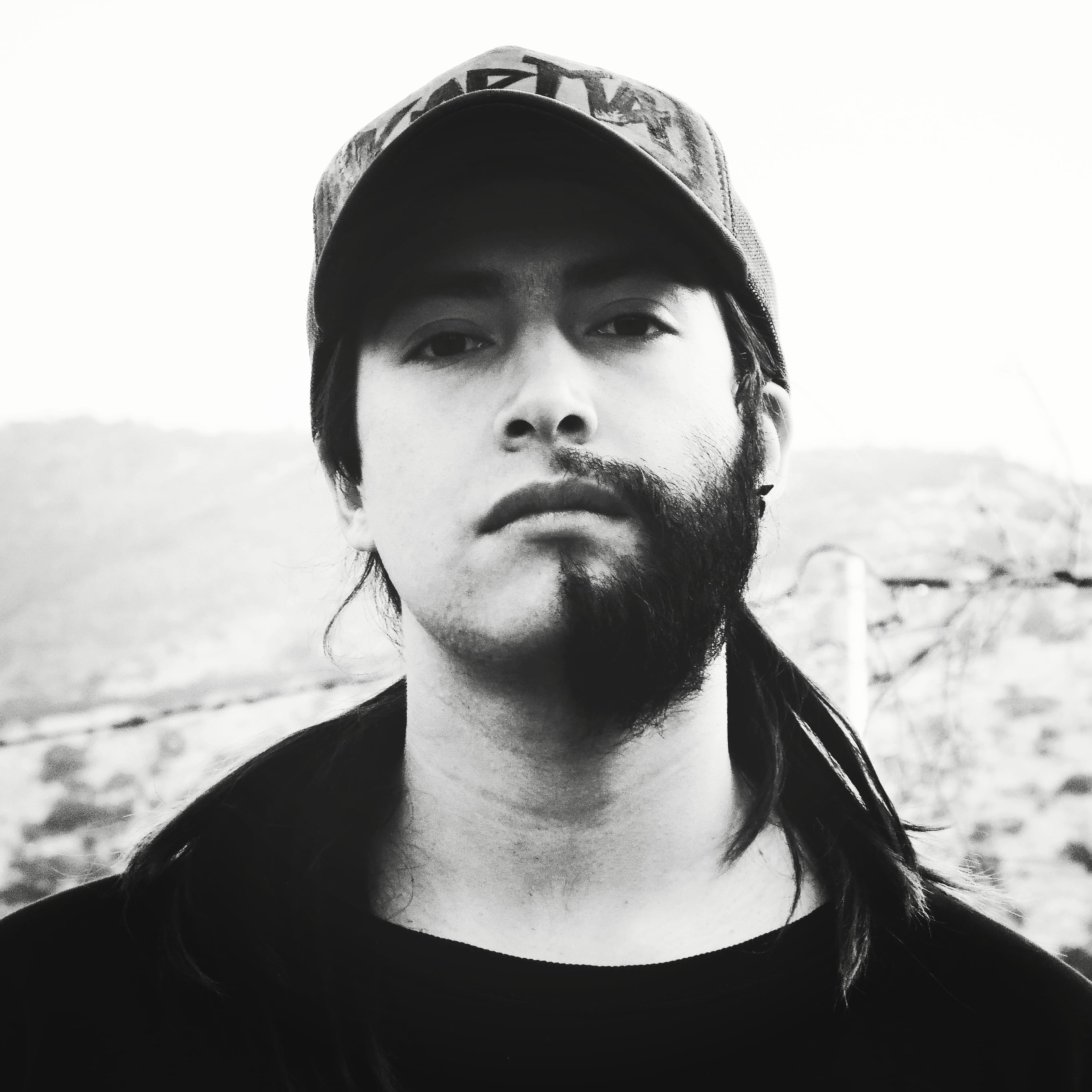 I am Xelo with an X of the anonymous, the fallen, the continuous change. I come from many places and from nowhere. I got into Hip Hop when I was a teenager and since then it has been in my life with its street philosophy, its fraternity with the excluded, marginalized and revolutionaries.

I began to rap when I understood the importance and accountability that falls on us at the moment of taking a microphone.

I have been influenced by many styles, however, I would define my style as Rap n Rock.

In 2012 I released my first song which was simple and personal. Now I am working on my third music project and also a few projects with a band.

I believe that people´s power can conquer the streets and it can set humanity free.

Peace to the people, war against the oppressor.