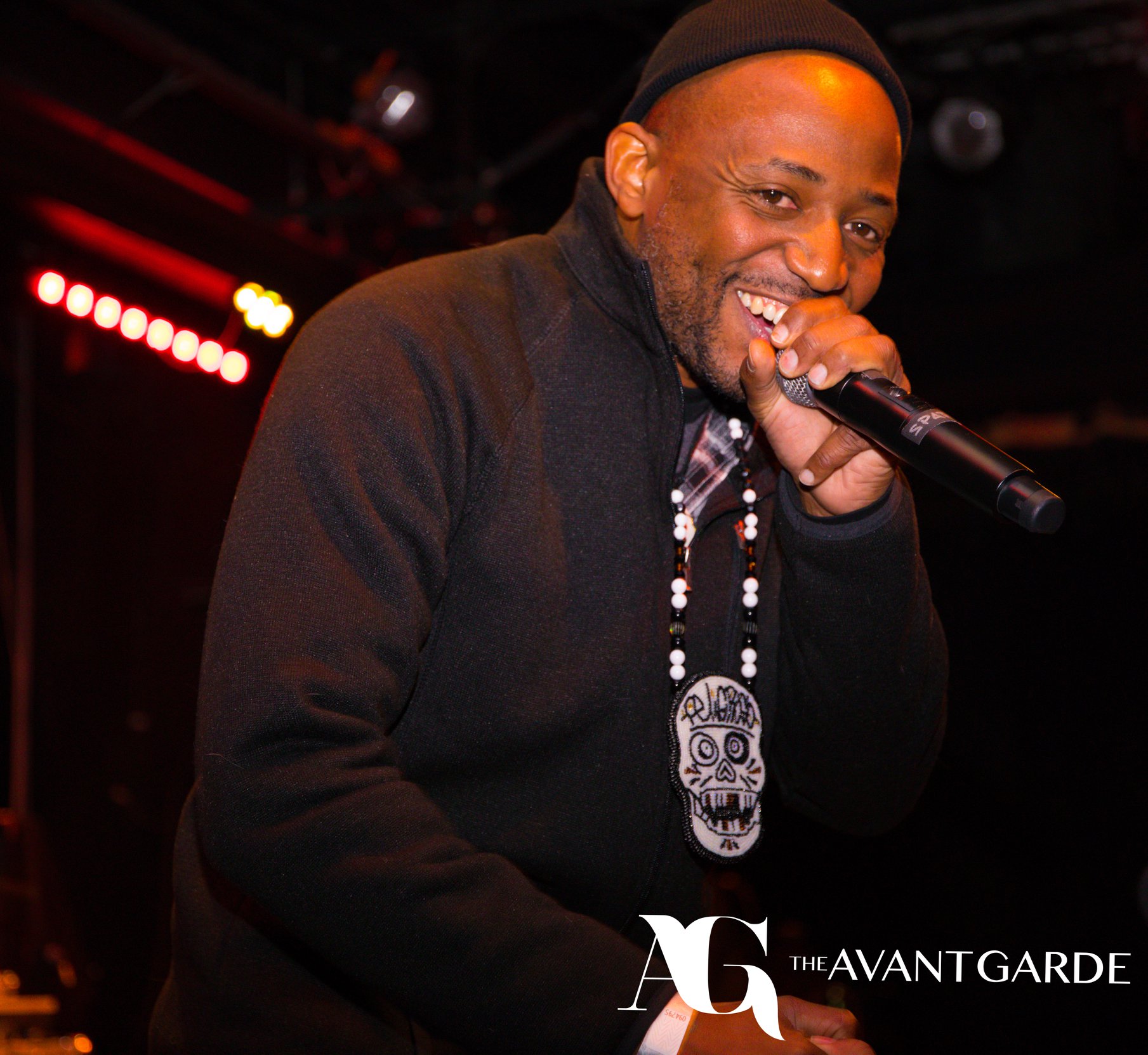 "I am not a black artist, I am an artist." ~ Jean-Michel Basquiat Meyer Warren is the man. St. Paul Slim is the emcee. The W8OnEmptySpace is the visual artist. In the tradition of Jean-Michel Basquiat, Warren is his own artistic invention. As St. Paul Slim, Warren has created a legacy of lyrical prowess through his booming voice.He speaks for the streets, he speaks for the people, and he speaks powerful. His journey began as a member of the duo, Guardians of Balance, and through the years has found him rhyming with the likes of Prof and Atmosphere. Hosting Sound Set alongside Sway and music placement in movies and television programming. He has released 7 studio albums and shared stages with MC Lyte, Cee Lo, A Tribe Called Quest, KRS-1, Slumvillage & Wu Tang, Wiz Khalifa, Jay Electronica and much more.While his commitment to music hasn’t wavered, his visual artistic talents have evolved into 'The W8 On Empty Space'. In the past 6 years since Warren has gone public as a visual artist he has had 7+ art showings, has been a featured artist for the Hennepin Theater Trust Made Here series' and has a permanent install in The Landmark Center in St. Paul, Minnesota. He has also been published in the St Paul Almanac and as ofrecently was the first street artist to hang visual art at the state capital in the Attorney General's office. You can find more regarding all aspects of Warren’s art On IG@thew8onemptyspace and @stpaulslim on all social media.