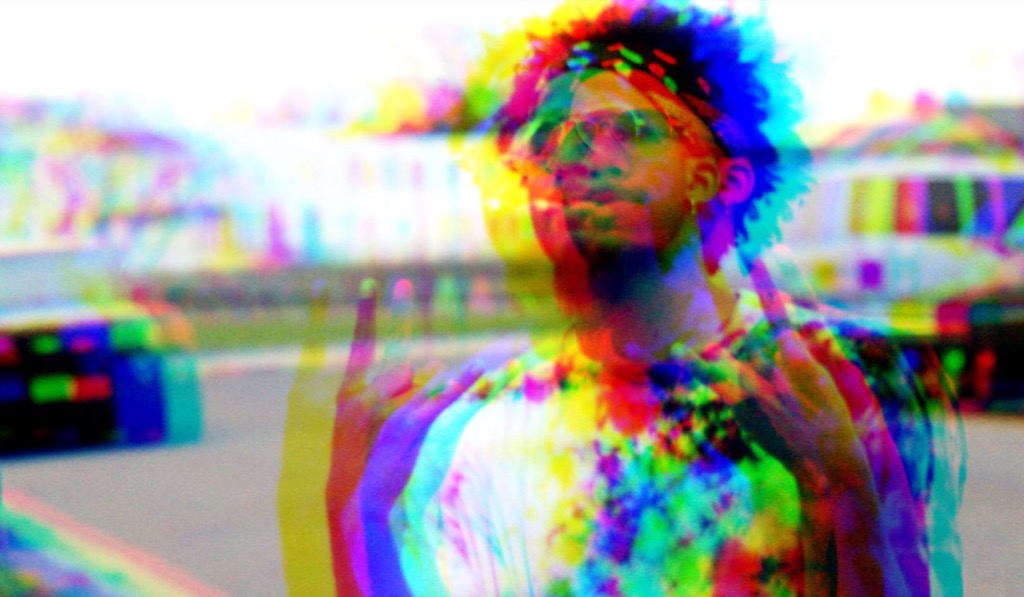 Spaceman is a hip hop artist, hailing from Long Island, New York, who for

Although a music fan from an early age, Spaceman only made the decision to

start experimenting with his own sound, when he noticed a gap in the market.

There was no one really making the hip hop he wanted to hear, so he took the

initiative and started forging his own path.

That path eventually led him to the creative haven where he resides today,

sitting among richly layered soundscapes, which eschew the normal boundaries

and restrictions imposed by genre. His early days of making beats gave him

a very precise ear for sourcing just the right style of production for future projects.

The themes within his lyrics are reflective and sometimes introspective,

without ever feeling too weighed down in solemnity, instead presenting

themselves with an air of satirical humor; a necessary element, as the world

continues to tumble. Nothing is forced or overanalyzed; building a natural

aesthetic haven for the listener is Spaceman’s main aim.

That strain of satire was in full effect on Fascist Utopia, which emerged

unfolding at the time. Lampooning serious issues with an element of humor to

make them more digestible. The start of the year had seen another notable

release, in the form of Jungle Gym, a psychedelia-flecked showcase of

There have been notable collaborations too, including joints with

Vulkan the Krusader, Duncecap and Pro Era’s own, Rokamouth, as well as extensive live

Kids collective. So to today, and while the world continues to burn, Spaceman

continues to find solace in music. Plans for future projects are taking shape and his

appetite for creativity shows no sign of being sated, so expect more audio

and visual joys to be given life soon.​