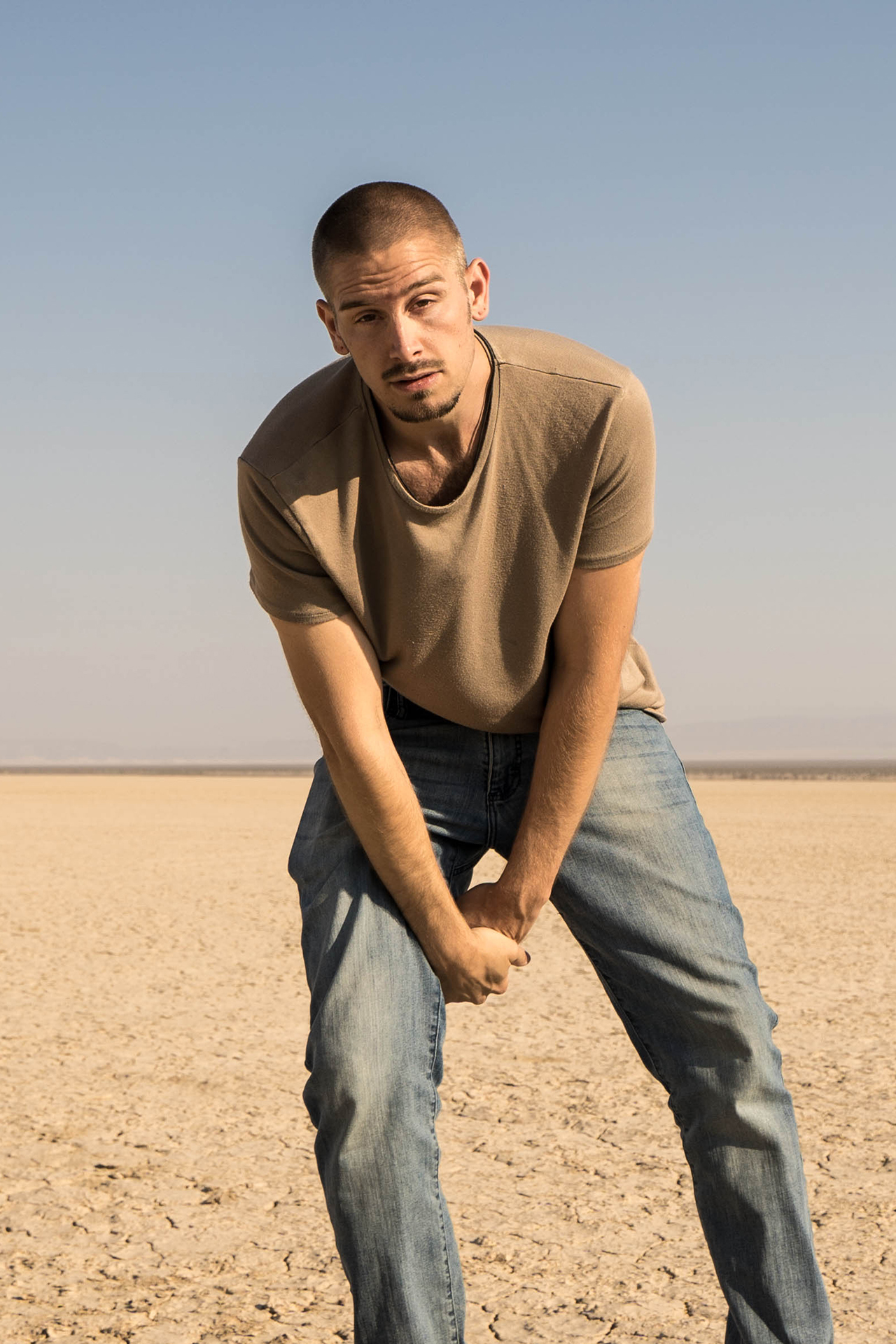 Breakout Los Angeles, California-based artist Morrison Machiavelli was born and raised in the Twin Cities mecca of underground Hip Hop. His music can be described as melodic-infused bravado with strong lyrical content. The sound explores insight from past and the present audibly packaged within a modern approach to Hip Hop music although fundamentally rocking for and with the culture.

Morrison not only offers his content, but also provides his service as a Hip Hop teaching artist. Actively mentoring artists, primarily youth, he works to bridge the gap within Hip Hop culture. As a Zulu Union member and practitioner Morrison works to uplift others as well as create free-form music not compromised by limitations or censorship, while maintaining his own moral code and values, as expressed within his music.

Although Morrison's sound is mostly modern as demonstrated having worked with legends such as Sadat X (Brand Nubian) and Truth Maze (Micranots, IRM Crew) he is not afraid to extend his style always crafting his distinct sound and presence unique within every verse.