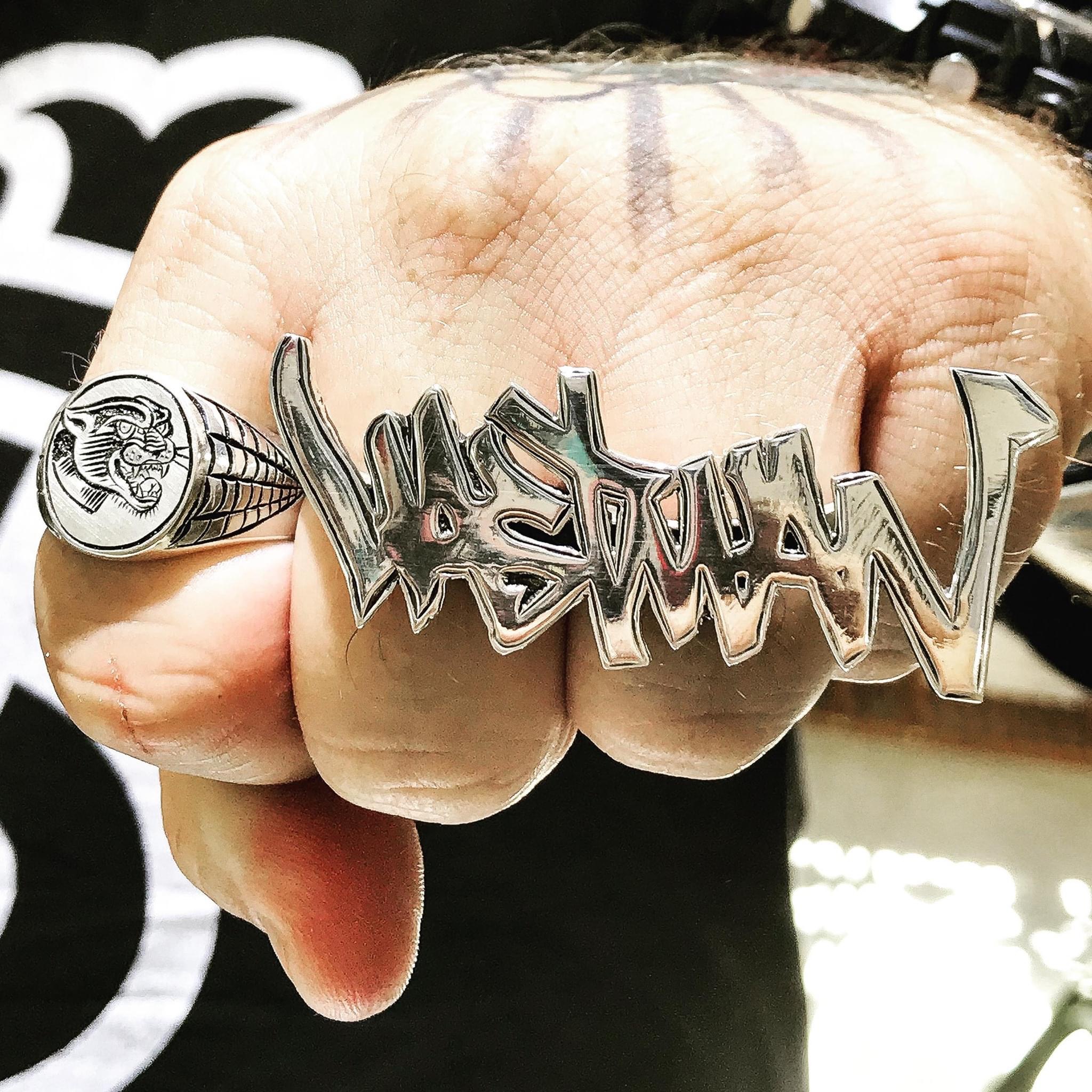 Since the third grade (1984) Lastman has been rhyming & writing lyrics to the beats of his favorite mc's. By Jr. High he had already gained noteriety as a storyteller rhymer & incredible freestyler the other kids called him Master Rapper & would crowd around him at breaks & lunch & beg him to rhyme.In his high school & early college years while his homies would make a name for themselves on the ballcourt he gained a reputation winning MC battles at clubs & open mics.

He began to pay the bills from the money he earned winning local battles & also gained the name Lastman by always being the champion in the final round. In 2002 he released an EP on vinyl entitled Repatriation Sound with Los Angeles's D.J. Drez & has had cameo appearances on other MC's projects throughout the years.