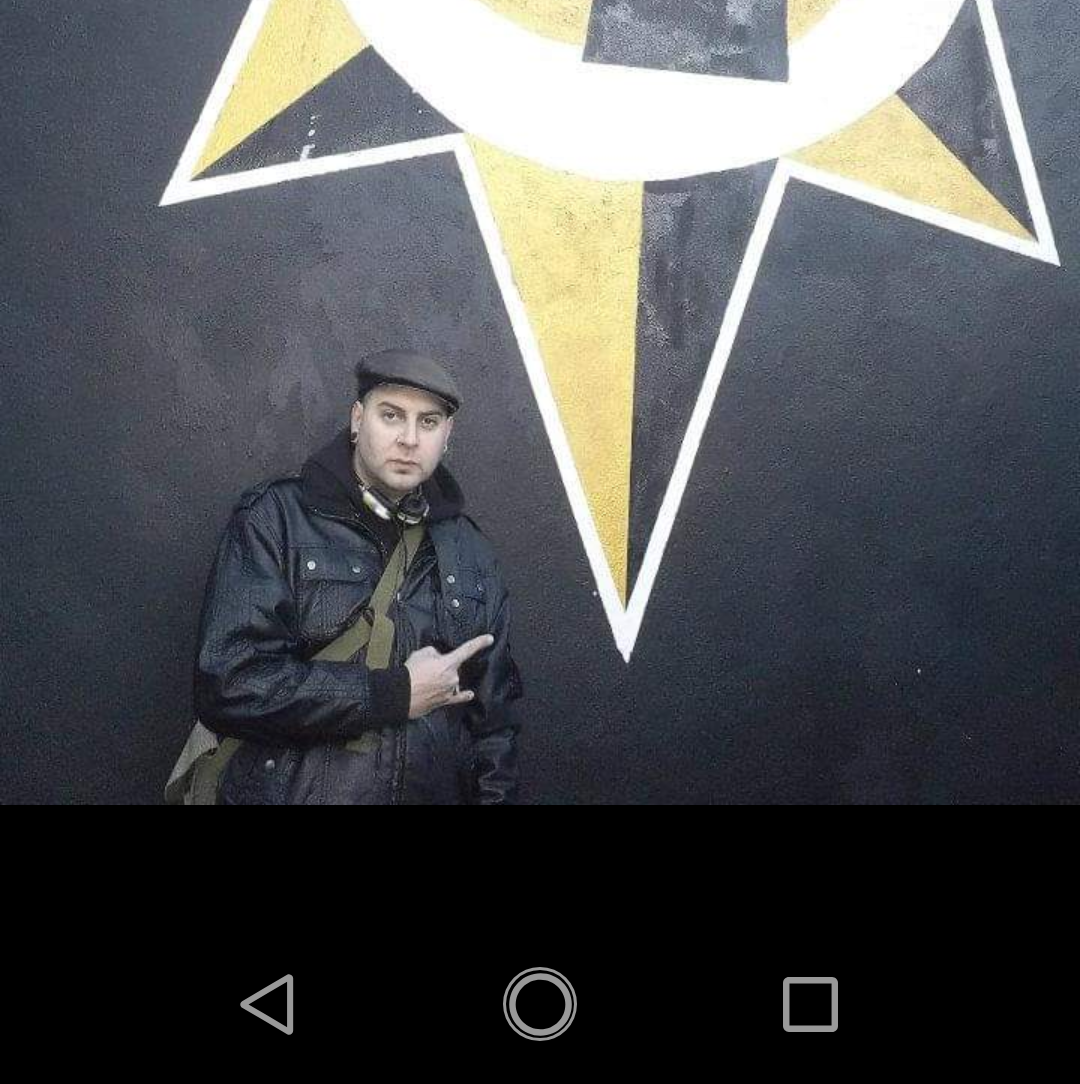 Kevin is from Duluth Minnesota. He's was put down in the Universal Zulu Nation in 1997 by Zulu King Lucky Strike (RIP). His interest in hip hop began with a book given to him by his father when he was 12. It outlined the history of the movement starting with 1970's street families. Kevin began DJing and writing graff 1996 and continues to do so.

Kevin has a background in photography and used this to document the twin cities hip hop movement the late 90's.

He has worked in human services first as a group home supervisor for those with traumatic brain injuries and later as a homeless case manager through American Indian Housing. He now serves on the funding and development committee at the Emerson Tennant's cooperative and is currently pursuing a career as a merchant mariner.