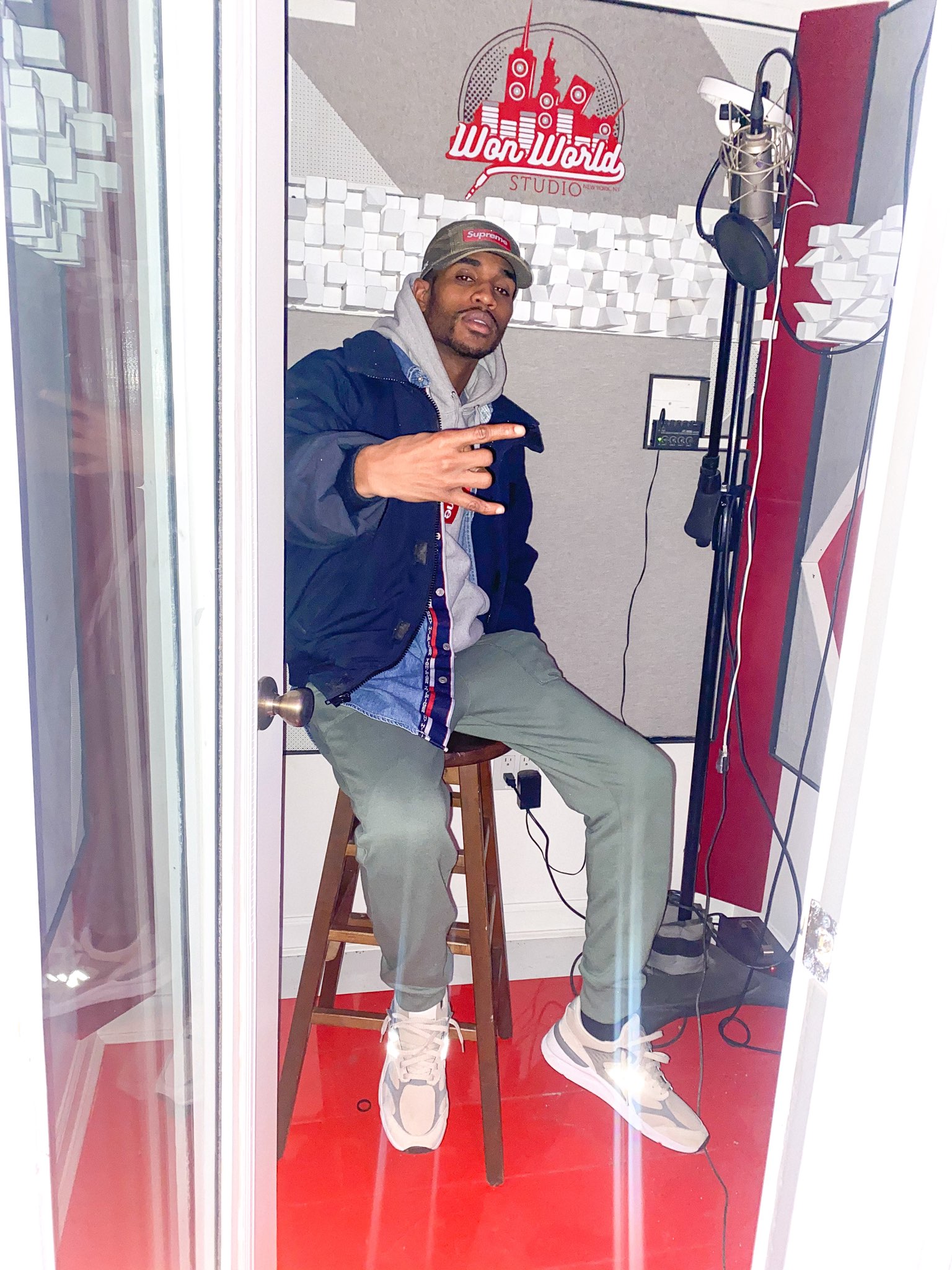 Emerging artist, Just Malsz was born in the Bronx and raised in Yonkers. At eleven years old, he was gifted with multiple musical albums that inspired his path. He then began writing music and perfecting his craft. After exploring different career paths like joining the military and teaching, he realized he was limiting his impact on the world, and decided to take his music seriously. Although he’s been releasing music since MySpace was on the forefront, his first professional single, “The Way I’m Movin’” was released June 2019. After receiving such positive feedback it only pushed him to reach new pinnacles. In January 2021, he released more music and visuals that his supporters enjoyed and related to. Creating all his video treatments and investing into himself he gained momentum and started to make a name for his brand.

His unique sound and motivational lyrics are inspired by his upbringing, life experiences, and the passion to innovate the culture in positive ways. His career goals are to use his foundation as a catalyst for creatives to excel. For his music to be a voice of reason and encouragement for all generations.

Just Malsz does not limit himself by categorizing what he sounds like, instead he focuses on the JM brand and what it means to express yourself creatively.  Just Malsz wants to use the foundation he built to inspire other creatives to overcome their obstacles.

From hosting sold out pop up shops and shows, to packed out single release events and designing his own merchandise, Just Malsz is a unique tastemaker with a keen ear for good music. With his recent accomplishments he is destined to be one of New York’s most salient emcees.